From Apple to Acer, checkout about Top 10 Laptops in 2022

Due to the numerous options available nowadays, selecting a laptop has grown more complex. We’re here to take care of everything so you don’t have to worry about it.

After weeding out a lot of possibilities, we came up with this list of the best laptops in India. This list of the ten best laptops in India includes some of the most recent models. We’ve included a variety of price ranges and options from a variety of OEMs to make your decision easier. These selections have been carefully selected so that you may make an informed decision based on India’s lowest laptop prices.

Which laptop is the best to buy? It would have to be the MacBook Pro 16-inch. There are numerous reasons to enjoy Apple laptops, and one of them is the 16-inch Macbook. With a 10-core CPU and a crazy 32-core GPU, the MacBook Pro with the M1 Max chip is a beast in every sense of the word. Although the gadget appears to be tiny and light, it is not. The Apple 16-Inch MacBook Pro M1 Max weighs slightly under 2kg and delivers impressive performance and thermals. Furthermore, the system is equipped with up to 64GB of Unified System Memory and an 8TB SSD.

For many years, Dell’s XPS laptops have been one of Apple’s most serious challengers, and they’ve only gotten better. Other than the Dell XPS 13, there’s no need to look for a mainstream laptop. This laptop is a wonderful buy, with performance comparable to a gaming laptop, battery life comparable to an Ultrabook, and an industrial design that has previously been tried and tested.

The new Intel Core 11th generation CPUs in the Dell XPS series make it one of the best and most powerful laptops on the market. If the 13-inch model is too little for you, the XPS 15 may be a better option, as it has a 15.6-inch display and is almost as powerful. Dell laptops are a good choice when it comes to build quality.

With the addition of the ROG XG Mobile accessory, the ASUS ROG Flow x13 may be used as both an ultrabook and a gaming laptop. The ROG Flow x13 is powered by AMD Ryzen 9 5900HS, which has a GTX 1650 GPU. With the XG Mobile attachment, you may use either the RTX 3070 or RTX 3080 GPU with the CPU. This machine can also be equipped with a 4K touch panel to enhance the user experience.

If someone asks you what are the greatest laptops to buy for the money and performance ratio, you should recommend the Apple MacBook Air. Its most popular and desired traits are thin and light computers. The smartphone has received this honour due to its dependable performance for routine tasks while having a long battery life. Last year, Apple improved the MacBook Air by including its M1 microprocessor. As a result, the M1 chip in the MacBook Air and the M1 chip in the MacBook Pro 13-inch are both equally powerful.

It’s even similar to the MacBook Pro 16-inch with an Intel processor. Apple has totally replaced its outdated MacBooks with these newer MacBooks powered by its M1 chip. They’re also not too pricey, starting at Rs 92,900, and we believe it’s the best MacBook for most people right now.

This laptop was also given the Digit Zero 1 award in the thin and light category. It is powered by an Intel 11th generation Core i7 processor and runs on Intel’s EVO platform, which promises long battery life and efficiency. An Iris XE graphics chip is also integrated in the chip, which can perform modest gaming.

Furthermore, the keyboard and trackpad combined to make this tiny and light laptop one of the greatest laptops released this year. It’s completely functioning and will help you work more efficiently. The Lenovo Yoga Slim 7i Carbon is also one of the lightest laptops on the market, weighing only 997g. Lenovo produces high-quality computers.

If you’re seeking for the best laptops in the light and thin category, look no further than the ExpertBook B9400. The laptop is ASUS’ flagship ultrabook and is the world’s lightest 14-inch business laptop.

For common tasks, the EVO platform indicates that they provide very high reliability and snappy performance. In terms of functionality and design, ASUS is a solid laptop brand. The ExpertBook B9400 features various ports despite its compact size, which is something we enjoy about it. The keyboard is excellent, and the touchpad is large enough to double as a numeric keypad.

The Acer Nitro 5 series comes in a range of configurations. We named this model as the best mid-range gaming laptop in the Digit Zero 1 Awards 2021. Because of its superb price-to-performance ratio, Best Buy named the laptop the best buy. The laptop has an octa-core processor, an RTX 3060 GPU, and 16 GB of DDR4 memory.

A QHD screen with a maximum resolution of 2560 x 1440 pixels is included. The laptop can run games like AC Valhalla at 60 frames per second at high settings and 1440p resolution. This laptop is also extremely productive and colour accurate thanks to its Quad-HD display. “What is the best laptop to buy?” is a question that many people ask. The list is undoubtedly topped by the Acer Nitro 5.

On a budget, we have a great alternative for choosing a good and durable laptop. If you can’t afford a laptop that costs more than Rs 60,000, the Acer Aspire 7 gaming laptop is a fantastic option. The computer has a Ryzen 5 5500U processor, as well as adequate RAM and storage to deliver a powerful performance.

Gaming laptops like the Acer Aspire 7 are recognised for their extended battery lives, and they outlasted rival gaming laptops in their price range. Only the fact that it only featured a 60Hz display upset us. However, when you consider the price, this does not necessarily imply much.

The RTX 3060 GPU, which is powered by an Intel H45 processor, is one of the new features of MSI’s Pulse GL66 gaming laptop. We think this laptop is one of the best 1080p gaming laptops you can acquire for around $1,500, as we’ve already reviewed it. The issue with this laptop is that it lacks an SD card slot as well as Thunderbolt 4 compatibility. It’s important to keep that in mind. If you’re looking for the greatest gaming laptop to buy, consider MSI’s Pulse GL66. MSI is a reputable laptop manufacturer. 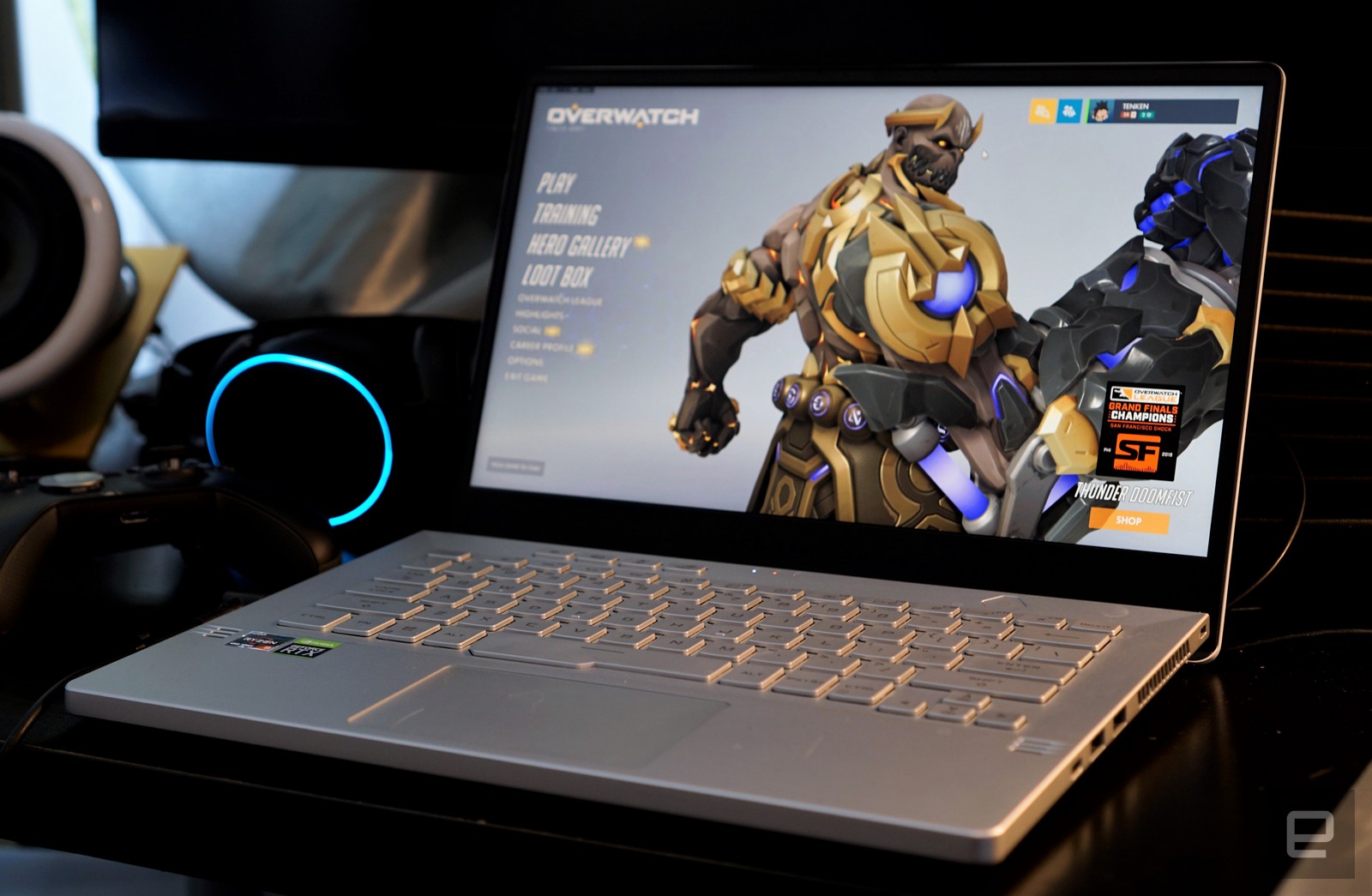 Are you looking for a slim and light gaming laptop? Try the Asus ROG Zephyrus G14! This laptop is absolutely unique. It crams a lot of information into a little space. With eight powerful cores and 16 threads, it can handle any job you throw at it. You may get more economical laptops that are just as portable, but none of them will give you a better deal. It is preferable to forego the 1440p version in favour of a greater refresh rate rather than a higher resolution.

With a focus on children, the government restricts misleading commercials and outlaws surrogate advertising

Zomato intends to reduce its workforce by 3%